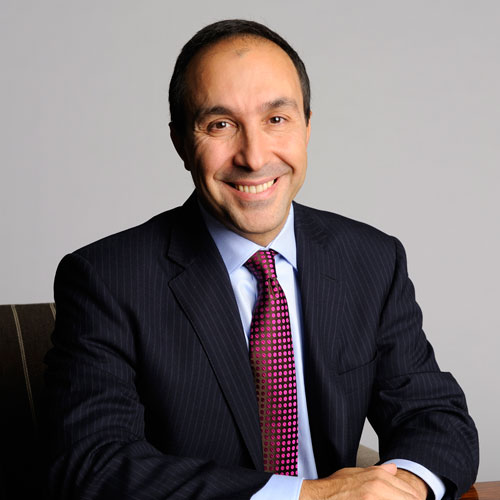 Cosmetic Surgeon Mr. Alex Karidis is one of the UK’s most well known and respected Cosmetic Surgeons. He has run his own private practice specialising in Cosmetic Surgery since 1997. Mr. Karidis is fully registered with the United Kingdom General Medical Council and is on its Plastic Surgery Specialist Register – Registration number 3421990.

Mr Karidis was born in Montreal, Canada and from a young age had always wanted to work as a surgeon. His hard work and determination began to pay off when in 1986 he earned his medical degree at the Aristotlian University of Salonika, Greece. After successfully attaining his medical degree, Mr. Karidis then went on to complete his general surgical training in the UK working within several accredited NHS posts. After successfully passing all the necessary examinations Mr. Karidis became a fellow of the Royal College of Surgeons of Glasgow.

After becoming a fellow, Mr. Karidis continued his training and went on to complete advanced training in Plastic and Reconstructive surgery, areas that he had always wanted to work within. The areas of study were fully accredited by the British Association of Plastic Surgeons (BAPS) and training included extensive experience in Cosmetic and reconstructive surgery. Mr. Karidis passed all the necessary examinations and was granted the Certificate of Specialisations by the Hellenic Board of Plastic Surgery.

After several years working for the UK’s National Health Service (NHS) Mr. Karidis made the decision to establish his own private practice and in 1997 this became a reality allowing him to focus on his area of specialism, Cosmetic Surgery.

A strong relationship between surgeon and patient is paramount for Mr. Karidis. He spends significant time with patients offering first class, professional advice on the surgery that is right for each individual patient. This allows Mr. Karidis to fully understand what the patient wants to achieve from surgery. Mr. Karidis is noted for achieving a particularly natural appearance for all his patients.

Supported by a dedicated team of healthcare and administration professionals, Mr. Karidis and his team provide the very highest level of patient care and support.

“It is our duty to be able to offer surgery which is effective, safe and ultimately gives a natural result” (Mr. Alex Karidis)

Mr Karidis has earned a reputation for being one of the UK’s most highly skilled Cosmetic Surgeons. His dedication to excellence and commitment to personal care and attention set him apart.

As a highly respected surgeon Mr. Karidis is regularly called on by the UK and International media to comment on Cosmetic Surgery. He regularly features in the Daily Mail, Grazia, Celebs on Sunday, Sunday Mirror, The Evening Standard, Daily Mirror, The Independent and The Sun to name a few. Mr Karidis also makes regular appearances on television and has been featured on This Morning, LK Today, GMTV and Channel 4?s Embarrassing Bodies.