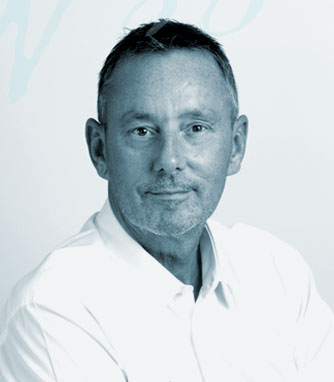 Norman Waterhouse is a london plastic surgeon, who graduated from Birmingham University in 1978. His early surgical training took place in Cambridge and Bristol and in 1982 he became a Fellow of the Royal College of Surgeons of England and the Royal College of Surgeons of Glasgow. His higher surgical training in Plastic Surgery was carried out in Bristol and London as well as periods spent at specialist centres in Bordeaux, Tokyo and Adelaide. In 1988 he gained the Specialist Fellowship in Plastic Surgery (FRCS)(Plast).

He was appointed as a Consultant in Plastic and Reconstructive Surgery to St Bartholomew’s Hospital and the Royal London Hospital in 1989. He was subsequently appointed as Lead Clinician and Director of the Craniofacial Unit at the Chelsea and Westminster Hospital, treating all forms of facial conditions. His interest in facial surgery constituted the majority of his NHS practice. In 2005 he resigned from the NHS and is now in full time private practice, where he undertakes all forms of cosmetic surgery in addition to reconstructive and facial surgery. He has published over fifty papers in the medical literature, and has an active research and teaching profile. He has supervised undergraduate degree courses in conjunction with Imperial College of Science Technology and Medicine. He is frequently an invited speaker and member of expert panels on international courses and conferences on facial aesthetic surgery. He has served as a member of the Editorial Advisory Board of the British Journal of Plastic Surgery.

The Practice, his plastic surgery, London, at 150 Harley Street has a well established dedicated team with a long tradition of providing excellent patient care.